About our community model, offering supported living options for Tasmanians with acquired and/or neurological disabilities.

HOPES co-operative living concept is designed to give people with cognitive and/or physical disabilities a safe environment in which to live as independently as they are able.

The project offers a financially viable, and personally empowering supported living model for people with acquired and neurological disabilities, who are unable to live satisfactorily in the community without support.

A majority of adults with cognitive and/or physical disabilities following an acquired brain injury or neurological disease, have led full independent lives prior to the event and have a clear memory of that life.

Common outcomes range from problems with memory, planning and organisation, plus a lack of insight, to severe physical impairments; and, for most, loss of social networks, and a feeling of uselessness.

How the model works

The HOPES co-operative model consists of a small cluster of independent units surrounding a common house, encouraging residents to interact and support each other, while retaining their personal space.

The model is based on priniples of co-operative living, in which the day to day running of the property is managed by a co-operative body consisting of residents and their advocates, assisted part time by our co-ordinator. There is an emphasis on shared responsibilities and resources, designed to promote resident participation and empowerment. 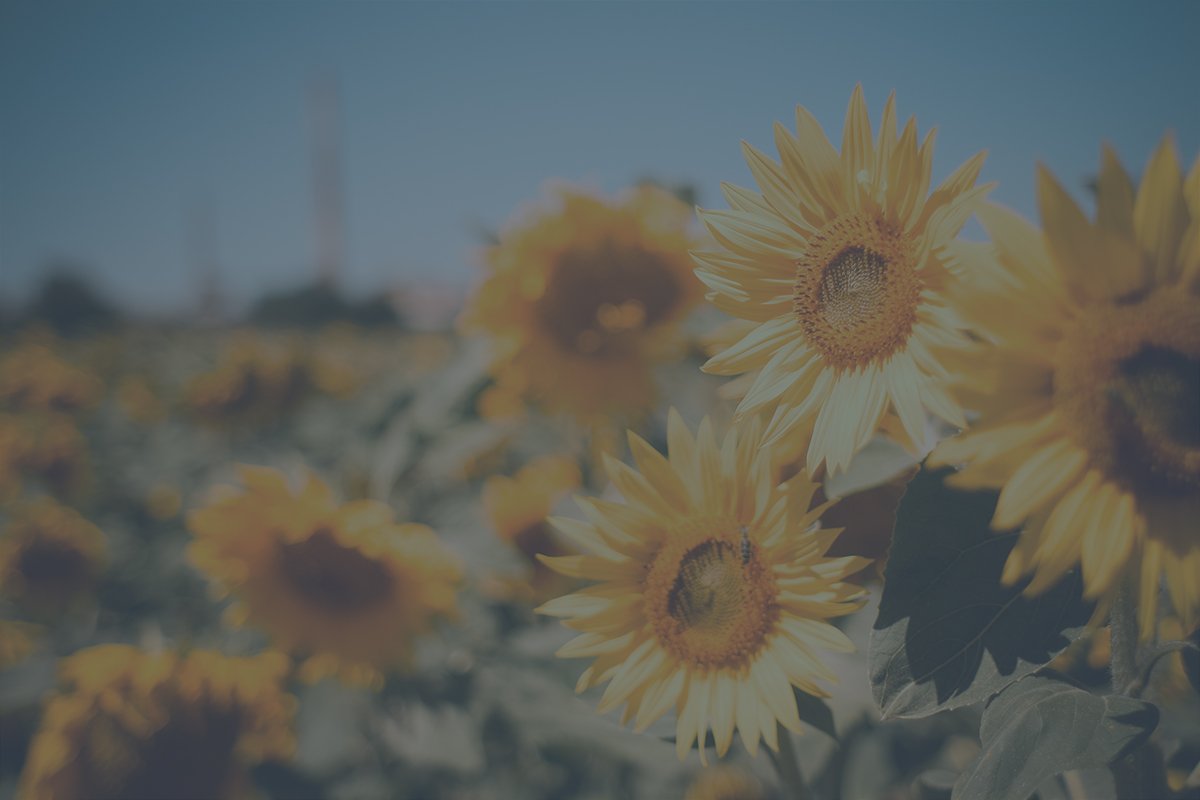 HOPES Inc acknowledges the Tasmanian Aboriginal people as the first inhabitants of this state and the traditional custodians of the lands where we live, learn and work.